A federal judge on Tuesday ordered the Biden administration to lift Trump-era asylum restrictions that have been a cornerstone of border enforcement since the beginning of Covid.

Within hours, the justice department asked the judge to let the order take effect on 21 December, giving it five weeks to prepare. Plaintiffs including the American Civil Liberties Union did not oppose the delay.

In that 49-page ruling, Sullivan, who was appointed by Bill Clinton, said authorities failed to consider the impact on migrants and possible alternatives. The ruling appears to conflict with another in May by a federal judge in Louisiana that kept the asylum restrictions.

Migrants have been expelled from the US more than 2.4m times since the rule took effect in March 2020, denying migrants rights to seek asylum under US and international law on grounds of preventing the spread of Covid. The practice was authorized under Title 42 of a broader 1944 law covering public health.

Immigration advocacy groups have pressed hard to end Title 42, but more moderate Democrats, including senators Mark Kelly of Arizona and Raphael Warnock of Georgia, wanted it to stay when the administration tried to lift it in May.

Nationalities less likely to be subject to Title 42 have become a growing presence at the border, confident they will be released in the US to pursue their immigration cases. In October, Cubans were the second-largest nationality at the border after Mexicans, followed by Venezuelans and Nicaraguans.

Read More
previous post Texas sends bus carrying 28 migrants, including sick child, to Philadelphia
next post We can’t be lulled into a false sense of security. Trumpism is far from over | Francine Prose ‘The US can still become a fascist country’: Frances Fox Piven’s midterms postmortem 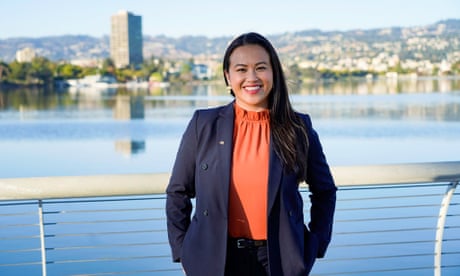 From homeless to city hall: the Hmong American mayor making history in Oakland 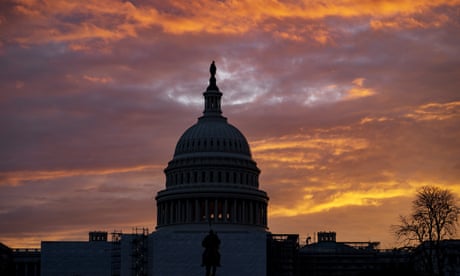 Company fires 2,700 workers while they were sleeping days before Thanksgiving

The Los Cabos Tourism Board introduced its new Loyalty Program, which allows travel advisors to earn redeemable rewards points for each guest night they book in the destination.