A US federal court has sentenced a Chinese intelligence officer to 20 years in prison after he was convicted last year of plotting to steal trade secrets from from US and French aviation and aerospace companies.

Xu was one of 11 Chinese nationals, including two intelligence officers, named in October 2018 indictments in federal court in Cincinnati, Ohio, where GE Aviation is based.

He was extradited to the United States, where he stood trial and was convicted in a jury trial on 5 November 2021 of attempted economic espionage, attempted trade secret theft, and two related conspiracy charges.

US officials say the Chinese government poses the biggest long-term threat to US economic and national security, and is carrying out unprecedented efforts to steal critical technology from US businesses and researchers.

The FBI director, Christopher Wray, has said his agency opens a new counterintelligence case related to China about twice a day. 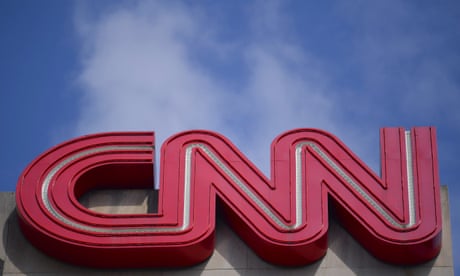 Layoffs, low ratings and a lurch closer to the right: is CNN in crisis? 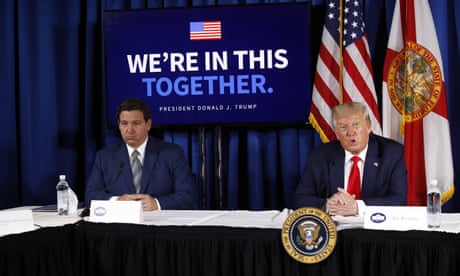 ‘They will bend the knee’: Lincoln project cofounder cautions against dismissing Trump 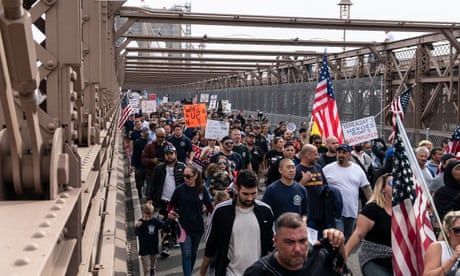 The other New York: how Republicans made ‘shocking’ gains in the empire state