With its community-focused approach, where servers encourage tight-knit groups to form and discuss issues related to the overall focus of the topic, Discord may seem an odd fit for the strait-laced world of government communications.

But the app has a lot of users interested in finance, thanks to solid take-up among day traders and crypto fans, two groups the Treasury is eager to connect with.

The result: a read-only Discord server, where the only user who is allowed to post is the snappily named HMTreasurySocialAdmin1, who shares tweet-length news about the Treasury and chancellor.

The latest official post from the Treasury has reactions including the middle finger emoji, clown emoji, and aubergine emoji, commonly used to indicate a penis. Less plainly abusive emoji reactions have included the trans rights flag, EU flag, and a pregnant man emoji, protesting against government policies in those areas.

That led to a wave of impersonation, first of Musk himself, and later of major advertisers and celebrities on the platform, including Nintendo, Joe Biden and the pharmaceutical firm Eli Lilly.

A tweet from a fake verified account attributed to the latter claimed it would be making insulin free, and was live on the website for more than six hours as representatives struggled to contact someone at Twitter, which has laid off half its staff in the last month. 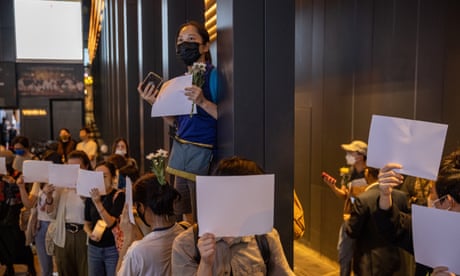 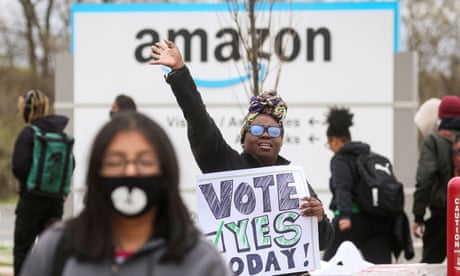 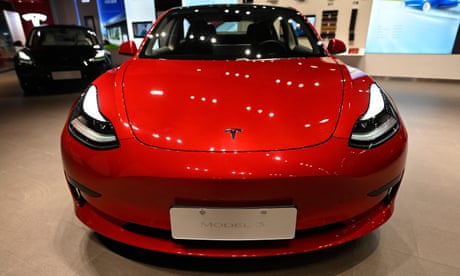