Mexico's Quintana Roo Poised for Its Most Successful Year

"Maybe we are going to have the most successful year in the history of Quintana Roo," said Javier Aranda, the new director of the Tourism Promotion Council of Quintana Roo (CPTQ for its acronym in Spanish).

In an exclusive interview for TravelPulse, during the celebration of Cancun Travel Mart, the head of CPTQ explained that just in September-a month typically slower for the tourism industry in Mexico-the international airports of Cancun, Cozumel and Chetumal received more than one million passengers combined.

In Mexico's tourism industry it is common to refer to September as "septi-hambre" or "September of hunger."

Based on data from the Tourism Market Intelligence System, belonging to the CPTQ, the Mexican Caribbean set a record thanks to its air connectivity, which included 7,100 flights from 101 cities in 25 countries worldwide. The agency also reported that the growth shown by Cozumel in September was equivalent to 85.5 percent in tourist arrivals by air, compared to 2019.

From January to September, more than 11 million passengers arrived in Quintana Roo's airports, 15.6 percent more than in 2019.

"This is the result of how we conduct business in Cancun, Riviera Maya, Isla Mujeres, Tulum, and Chetumal, so we will put these beautiful names at the top (of choices), taking into account that each one is different from the other," said Aranda. "Come and have a great experience; you will feel safe, which is great. Think in (Isla) Holbox, for example, and not only you will start the dream, but you will want to visit it." 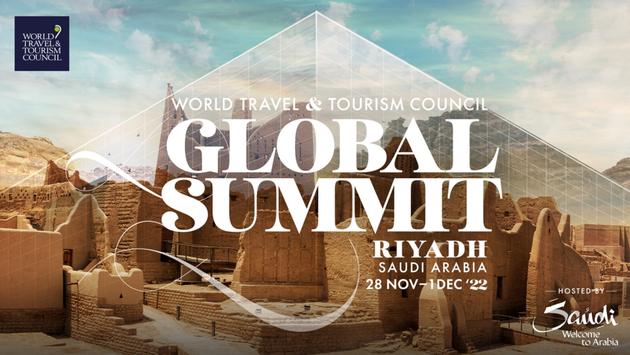