The last weekend of October has become one of the most important seasons for tourist arrivals in Mexico City because the Formula 1 Grand Prix.

The last weekend of October has become one of the most important seasons for tourist arrivals in Mexico City because the Formula 1 Mexico City Grand Prix, an event that attracts many national and international fans.

According to figures from the Ministry of Tourism of Mexico, thanks to this sporting event the capital will receive 227,000 tourists, of which about 50,000 are foreigners, which means a hotel occupancy above 70 percent.

On the other hand, Despegar, a leading travel company in Latin America, conducted a study in which it found that demand for accommodation in Mexico City increased by 50 percent for the weekend of the Formula 1 Grand Prix compared to a regular weekend.

"Grand Prix is the pretext for many national and international travelers to visit or rediscover Mexico City, a multicultural destination full of history and tradition, which demonstrates the warmth and animosity from the event itself, as the Mexican public is one of the most daring and committed to their passion, which becomes a whole experience for tourists who come to see this international-class event," said Alejandro Calligaris, Country Manager of Despegar Mexico.

Meanwhile, ConfederaciÃÂ³n Patronal de la RepÃÂºblica Mexicana (Coparmex), an institution that brings together leaders from the Mexican business sector, assures that tourist events such as this one, as well as the matches of Monday Night Football of the National Football League (NFL) and Major League Baseball games (MLB) of 2023, help to increase the value of Mexico's country brand, currently valued at 771 billion dollars, is the leader in Latin America.

It is worth mentioning that the Mexican Grand Prix is of great interest to travelers due to Checo PÃÂ©rez, a Mexican driver who has had a remarkable performance in the world championship of drivers, positioning himself as the best in Latin America. 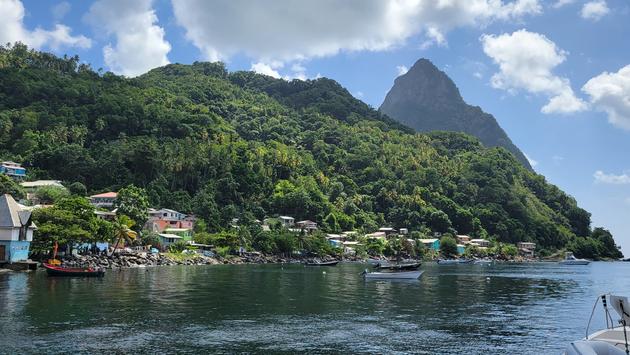 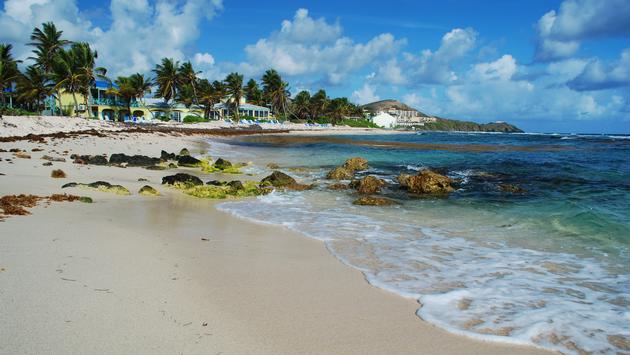